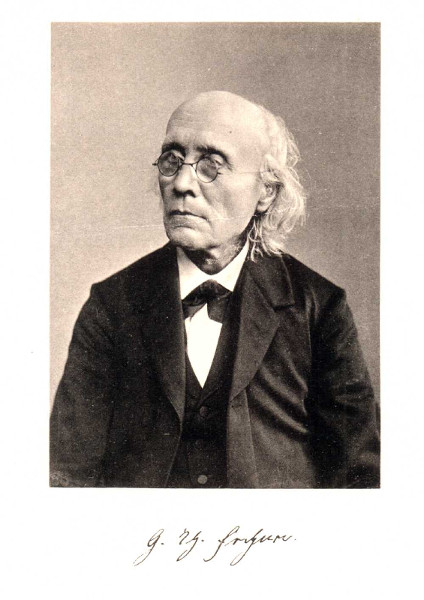 plants are living organisms with feelings is probably as old as human thought. In 1848 the German psychologist, physicist and natural philosopher Gustav Theodor Fechner published the book Nanna oder über das Seelenleben der Pflanzen (Nana or the Souls of Plants) in Leipzig and espoused the idea that the entire universe is imbued with soul. 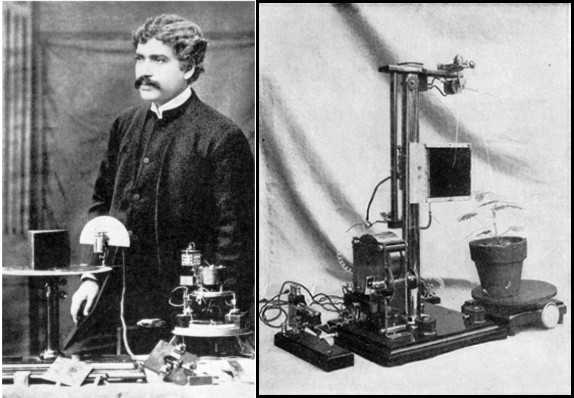 dedicated himself fully to the physiology of plants from 1900 onward and did pioneering work in that field. He reported on the influence of electromagnetic fields on plants and developed instruments for observing the growth of plants.

In 1966 the lie detector specialist Cleve Backster connected a polygraph to a plant to see what would happen. He watered the plant and touched a leaf, but the plant did not show any response. Then he wanted to singe a leaf with a lit match. But as he reported, when he held the match in his hand and was just about strike it, the polygraph went wild. After that he dedicated his life to plants, and in 2003 he published the book Biocommunication with Plants, Living Foods, and Human Cells. 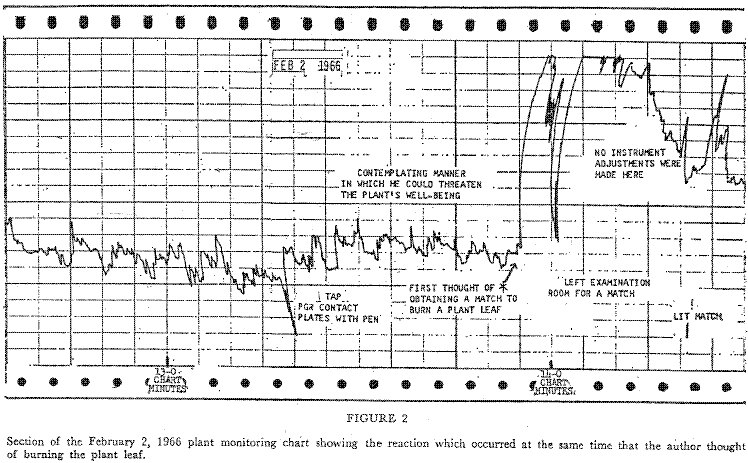 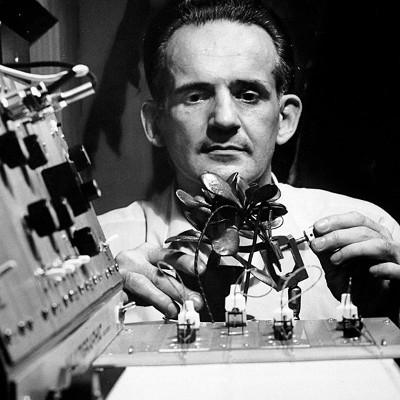 Watch the original Movie: The Secret Life of Plants:

Today the responses of plants to external influences are being investigated and studied by numerous projects, researchers and scientists. One example is the EU-funded project PLEASED, led by Andrea Vitaletti at the University of Rome. Now plants are changing the color of light (Floranium) or making music (Damanhur). Slowly, it is officially recognized, that plants much are more than just bio-physiologic organism.

I wish I could remember who was responsible for that most life changing gift I have ever received: The book“The secret life of plants” on my 15th Birthday. I started to read about Cleve Backster and others whom where experimenting with plants, their bio-signals END_OF_DOCUMENT_TOKEN_TO_BE_REPLACED

Almost 5 decades ago, the book “The Secret Life of Plants” was first published. Like many other works from the early 70’s it was inspired by the mind expanding movements of the time. And like some of the inspirational themes of the 70’s it has END_OF_DOCUMENT_TOKEN_TO_BE_REPLACED